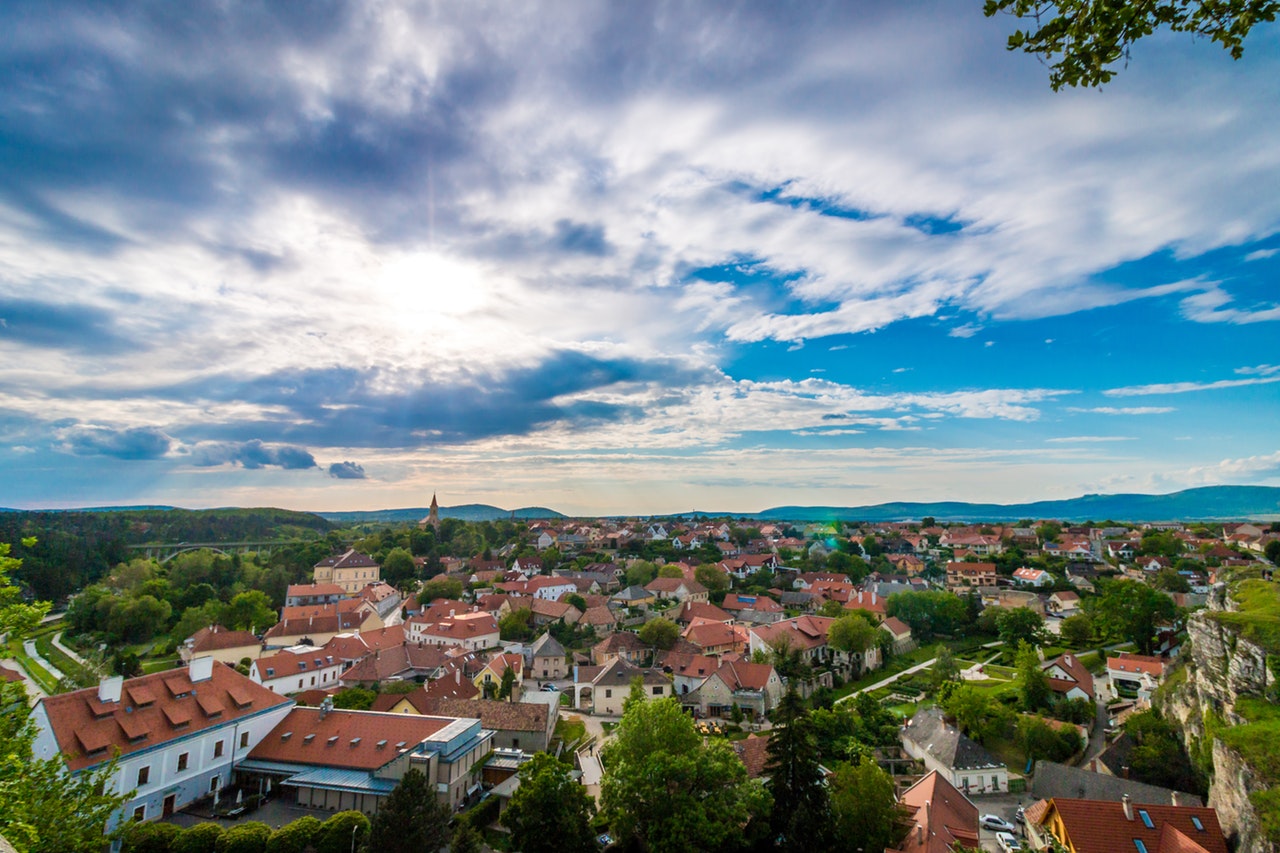 Can cities revamp their neighborhoods, so they cancel out more carbon than they emit? Some designers and advocates are pushing for what they call climate-positive city design, which aims to go beyond zero emissions.

Some developers are attempting to incorporate what is called a “climate-positive design” into different cities across California. Simply put – energy consultants and architects are designing projects using zero emission materials. Pair that with the most energy efficient HVAC systems, and your carbon footprint is reduced to almost nothing.

A climate-positive design does more than just eliminate carbon emissions; it works to remove carbon from the atmosphere, which could prove very beneficial for the environment. There is, understandably, some skepticism surrounding the idea of climate-positive design, but many designers are standing behind the idea and say that they believe they can offset carbon emissions by adding more trees and soil to design plans and utilizing materials like alternative cement and smart glass to cut the amount of carbon in a city. Currently there are over 60 building projects across the US that are successful in creating more energy than they use. What do you think of the new energy saving movement?